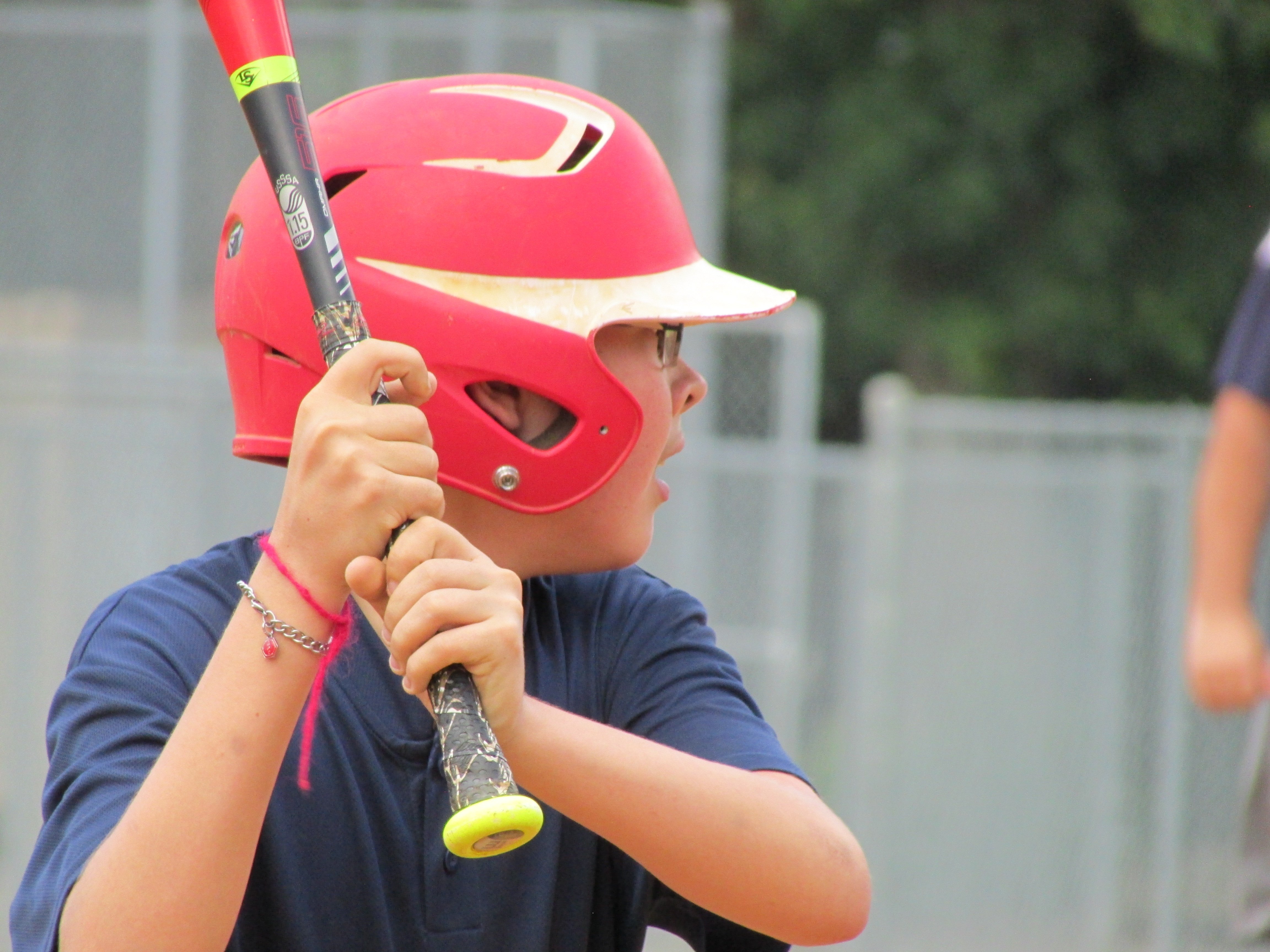 Recently, I had one of the most wonderful medical professionals I know, a Nurse Practitioner who literally saved my son’s life, tell me something that has transformed the way I think about my family’s journey with a congenital heart defect (CHD).

She described a young man who passed away in his early 20s whose memorial service she had recently attended. This young man had a single ventricle CHD like my son, Joshua. She told me that what struck her the most as she was sitting there, aside from the obvious sadness, was how much this young man had lived in his time here. She said, “He lived a LIFE!”

She also told me that many parents search for answers, educate themselves as much as possible and advocate for CHD research and treatment, but at the end of the day, the best we can do as parents is to just live a life with our child.

In 2003, when Joshua was diagnosed with a single ventricle CHD at a 20-week ultrasound, aside from looking for people I could connect with who had traveled this crazy CHD journey, I started learning all I could about Joshua’s CHD, about the difference between the Sano and Norwood surgeries, between extracardiac and lateral tunnel Fontan, between fenestration and no fenestration, between aspirin and Coumadin… and the list goes on. You see, I thought if I learned enough, if I researched enough, if I spoke to enough experts, I may be able to save my child. If I just kept searching for answers, I believed I could protect my family from pain and loss. And I have spent the past 15 years doing just that.

However, the lesson in this wise woman’s counsel was the exact opposite of what I have poured hours, days and years of my life into. The lesson is that there is nothing that I can do that will make Joshua survive — not just through the three main surgeries for his defect (my first goal), or to age 5 (my second goal), or to adulthood, or even to old age. I don’t have control over that. What I do have control over is the life that we live — I can control whether we live our lives with CHD in the center and in control, or whether we live a LIFE.

Grateful for This Lesson

Like so many CHD parents, I have been living in fear—afraid of so many things—waiting for the shoe to drop.  CHD caught me totally by surprise, and I believed that if I just prepared enough, I would not be caught off guard again. I would not have to bear that pain, that trauma, again. And I wouldn’t lose my son.

I’m extremely grateful for this lesson, although it’s coming later than I would have liked in our journey with CHD. I am realistic enough to know that I will not stop learning, researching and advocating, but now, I will do a much better job of taking care of my mental health, my physical health and enjoying my wonderful family, so that in the end, someone can say, “They lived a LIFE!”