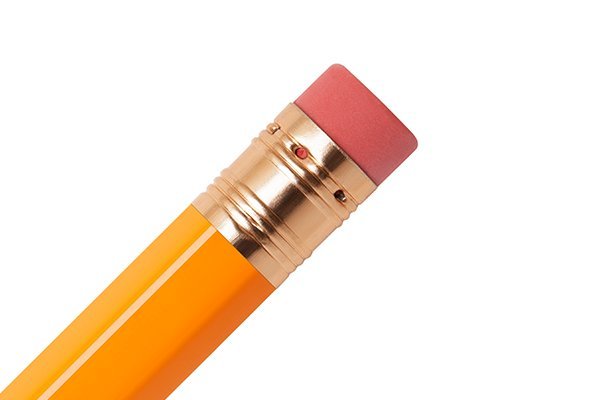 My story with heart trouble begins in the year 2000. Up to that point in my life, I had been told that I had a heart murmur, but that was it. It was nothing to worry about. In 2000, I started to have some health issues and ended up with a hemorrhage in my right kidney. They had to remove my kidney with an emergency surgery. This left me weak and physically drained. I decided to go to the gym to get healthy again.

For the next two years, I went to the gym nearly every weekday and ended up gaining back most of the weight I had lost due to my illness. In August 2002, I was sitting at my desk and passed out. I woke up in the ambulance on the way to the hospital. At the hospital, after a series of tests, I was told that I had hypertrophic obstructive cardiomyopathy (HOCM) and needed to have open-heart surgery that day to correct it. The surgeon was the legendary Dr. Albert Starr.

As a consequence of the surgery, I developed a complete A/V block in my heart, so I needed a pacemaker. In 2003, it was upgraded to an ICD because I had developed short runs of tachycardia, and my cardiologists were concerned that these might end up killing me. Over the course of the next 18 years, I would go through four generators and a total of five lead revisions, as well as several pocket revisions. The ICD was constantly painful — even breathing hurt — and I was miserable. They even tried switching the ICD to the other side of my body, but nothing really helped.

In November 2019, I had an appointment with my electrophysiologist, Dr. Charles Henriksen, at OHSU in Portland, Oregon. He had been my surgeon on three revisions and knew the pain I was in. During the appointment, he told me to hold out my hand. I did, and he dumped this tiny thing in the palm of my hand. It was about the size of the eraser on a #2 pencil. He looked at me and said, “That’s it.”

At first, I was a bit confused. I asked him what it was. He said it was my new pacemaker. I couldn’t believe how tiny it was. He explained that the device would be implanted directly into my heart — no leads, no hockey puck under the skin, no discomfort. Since I had not had any instances of tachycardia in years, and my ICD had never delivered the therapy to reset my heart rhythm, he gave me the option of going without the possible protection that would give me, for the comfort and painlessness of this incredible new device. I jumped at it! He said they were waiting for final approval from the FDA (this device was the first one that could sense the upper chamber and make adjustments accordingly) and then it was just a matter of getting the contract settled for it.

Then, in March 2020, the pandemic hit. My surgery was delayed and then delayed again. Finally, in June 2020, I was able to go in and get the Micra implanted and the old ICD and leads taken out. What an amazing difference! There is no pain when I move, no pain when I breathe, no discomfort in lying on my belly and stretching! This device literally changed my life.

I have had the Micra for eight months, and it feels fantastic. I am so grateful for the amazing physicians, researchers and medical experts who made something like this possible. Thank you, Medtronic, for this life-changing device; I cannot tell you how much I appreciate you!